Independence Day, also referred to as Fourth of July is a federal holiday that commemorates the adoption of the Declaration of Independence on July 4, 1776 in which the thirteen American colonies became the United States of America.  Although it was recognized and celebrated every year, it did not become a paid federal holiday until 1938.

Every year on July 4th people celebrate with fireworks displays, parades, picnics, and family gatherings.  It is a time to reflect on the meaning of being an American.  Flags are flown and red, white and blue decorations adorn homes and businesses.

The Patriot Timber Products family would like to wish everyone a safe and happy Fourth of July! 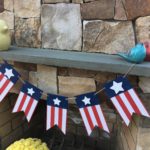 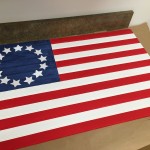