Halloween, also known as All Hallows Eve or All Saints Eve, is annually observed on October 31st in a number of countries. Halloween is a time of celebration and superstition.

In the beginning dating back to the ancient Celtic festival of Samhain, they celebrated their new year on November 1st. The Celtics believed that on the night before the new year, the boundary between the worlds of the living and the dead became blurred, so they would light bonfires and wear costumes to ward off roaming ghosts.

It was later thought that if people left their homes on Halloween, they must wear masks to disguise themselves from wondering ghosts. It was also thought that to prevent these ghosts from entering their homes, people would place bowls of food outside to appease the ghosts.

Today, Halloween has evolved into a celebration for children. Trick or treating became a relatively inexpensive way for an entire community to share the Halloween celebration. In theory, families could also prevent tricks being played on them by providing neighborhood children with small treats.

The Patriot Timber Products family would like to wish everyone a safe, fun, and Happy Halloween! 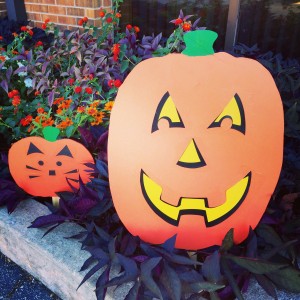 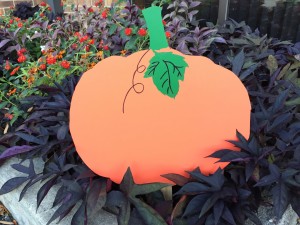